What Makes Pokemon GO So Great? 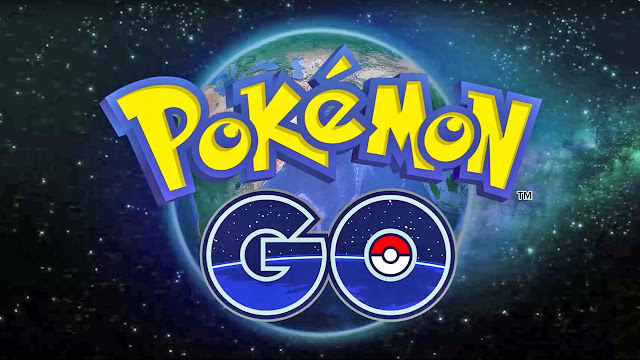 Surely by now, you've heard all about the newest mobile app sensation that's been sweeping the globe.  Chances are you're already playing it.  If you are, this article isn't really for you!  This article is for the people that haven't yet experienced it and can't quite see what all the hype is about.


First things first.  I was never a fan of Pokemon when it first came out.  In 1996, I was just about to graduate high school and despite being quite nerdy, I just couldn't get into this.  I felt that it was far too kiddie for me.  I was certainly aware of the games, the trading cards, the tv show and the toys.  They never did anything for me.  In fact, the only thing I remember about them was that Meowth was a cat that was fascinated by shiny objects.  A friend and I figured that meant that he was scouring parking lots looking for loose change.  Any time we found some coins in the parking lot, we would exclaim "Meowth" and race for it.  Yeah.  I told you I was nerdy.

And that was the last I thought about Pokemon.  Until now that is.

I kept seeing people on Facebook and Twitter posting about this new Pokemon game.  Everyone was raving about how awesome it was.  I had to try it out for myself.  There's no way it could be as cool as everyone claimed it was.  In fact, no one could explain what made it so incredible.  Any time someone would attempt to explain it, their explanation would often trail off because even they would realize that it sounded stupid. 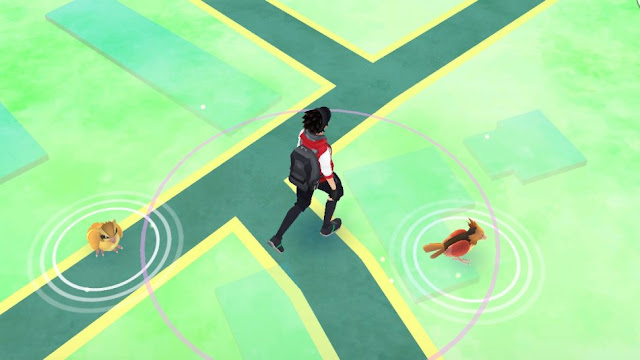 So I downloaded it.  I tried it out.  I got addicted to it.  I've been playing it every chance I get.  Now I get to try to explain why it's so great.

The interesting thing is that it really is a quite simple concept.  You walk around in the real world and try to catch Pokemon that appear on your map.  That's really it.  It's all about exploration.  It's about getting off of your couch and getting out into the world.  Since downloading this app, I've explored my home town more than I have since I was a kid.  I've been to parks, lakes, cemeteries, schools, fire departments and even random parking lots!  Every where you go, you have a chance to find different Pokemon.  Different Pokemans hang out in different areas.  It's ridiculously exciting to find one that you haven't encountered before.

The thing that truly makes this game an experience is the social aspect of it.  I've found myself talking to people that I would have NEVER talked to without this game.  I've talked to random people in parks that happened to be playing.  We ended up discussing various aspects of the game and giving each other tips and locations on where there were potential pocket monsters.  It's a community.  From what I've seen online and in person, there's very little negativity surrounding the game.  The players genuinely try to help each other out.  Sure, there's some competition with the limited battling in the game, but for the most part, this is a very positive fan base.

The game also gets people out of the house that normally wouldn't go out.  There's been reports of people with social anxiety issues using the game as a means to motivate them to get out in the real world.  That's pretty amazing.  This game is having an overall positive effect on the people who play.  It gets them walking around town and at least getting a minimal amount of exercise. 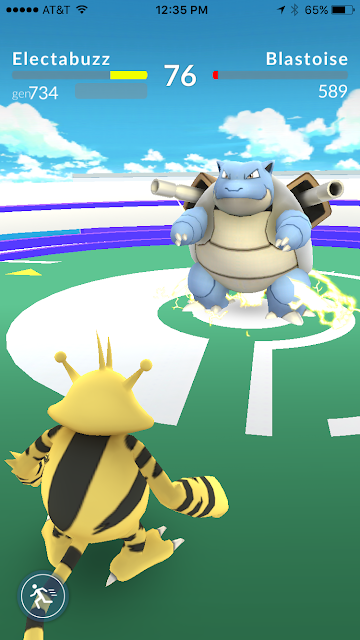 If Niantic is able to keep this game updated and fresh with new features and bug fixes (the 3 step glitch!!), the Pokemon license will be able to sustain this game for the long haul.  The social gaming aspect is truly unique and has fans and non fans alike playing and having a good time together.

If you're one of the 6 people on the planet that hasn't played Pokemon Go yet, give it a try.  See for yourself what all the buzz is about.

Hit up the comments below and let me know what you think of Pokemon Go.  Do you love it?  Do you hate it?  Sound off in the usual place!