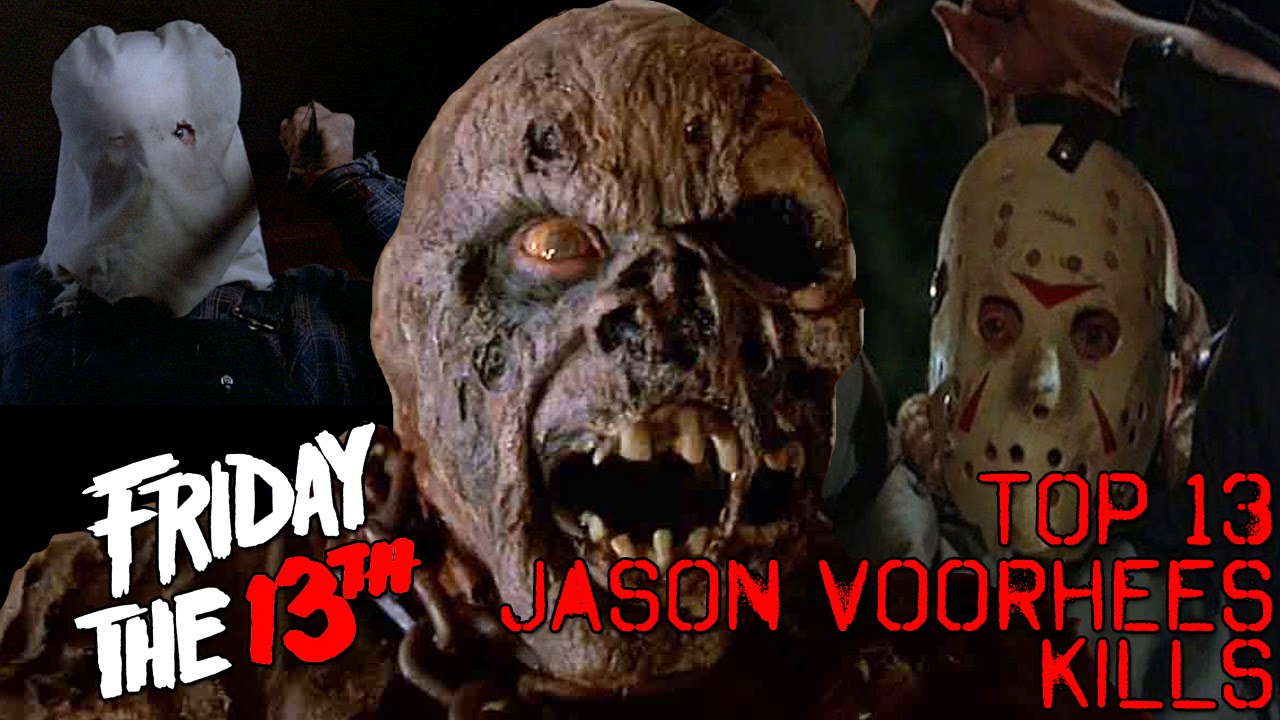 It's FRIDAY the 13th, people!  What better way to celebrate than to honor my all time favorite slasher series and horror icon, Jason Voorhees.  In this video, I take a look at the best kills from the entire original series of films.  The reboot was not included, simply because it wasn't out at the time this video was made!

This video was originally uploaded back in August of 2008!  Geez.  7 years ago already.  To this date, it remains my most popular video, though the Godzilla one is catching up quickly!

So in the meantime, check out the video below and be sure to let me know what you think!  Did I include your favorite kill?  Which one is your favorite?  Sound off in the usual place!