5 Things About He Man You Didn't Know 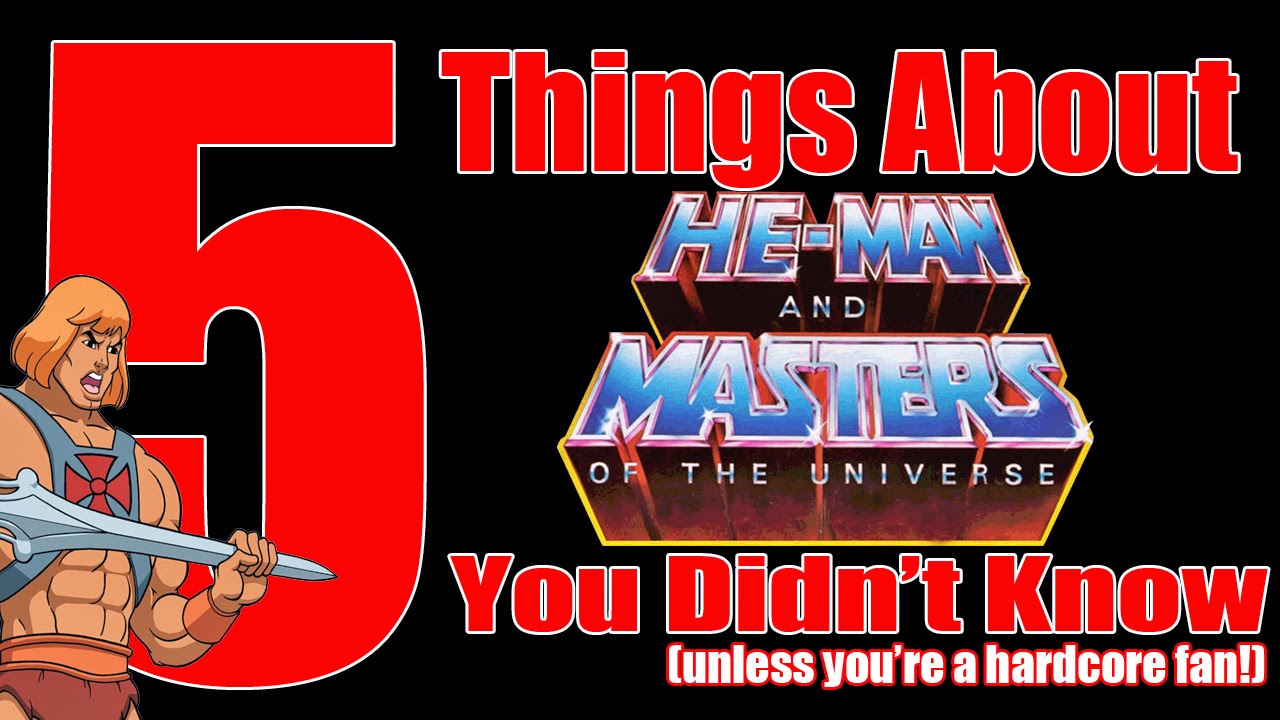 With a new He-Man and the Masters of the Universe movie currently being worked on, it's time to take a look back at the classic cartoon from the early 80's.  Oddly enough, the show only ran from 1983-1985.  Not a long run for a show that made a huge mark on pop culture and is still remembered 30 years later.

Here's to hoping that the upcoming movie can live up to the crappy quality of the original show!  Gotta love nostalgia.  However, that concept art of Battle Cat was pretty awesome! 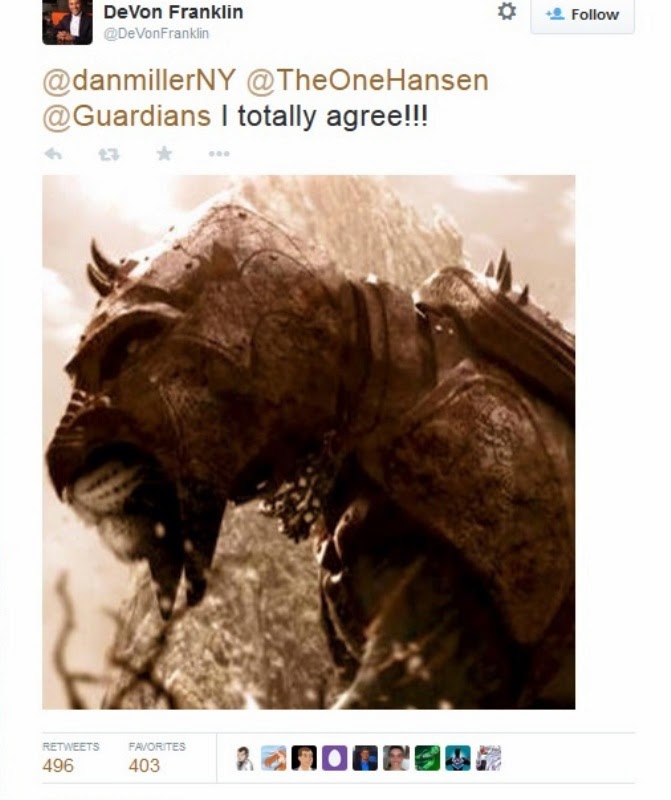 Sound off below on what your favorite He-Man moment is!  Are you looking forward to the upcoming movie?